You are here : Home About Us

Ghana has been a key market for Tata Motors in Africa for more than five decades.

Ghana, known as the 'Gold Coast' for its vast deposits of gold, was first sub-Saharan African Nation to declare its independence. The country, a major producer of cocoa and gold, is fast emerging as one of the important regional powers in North West Africa. For fifty years, Tata Motors has been exporting commercial vehicles to this important market. In the past decade, the company has made giant strides, supplying various models of buses, trucks and cars to meet the country's growing and disparate needs. In 2012, Tata Motors’ fleet of buses helped the country revamp its public transport system, provided taxis for the unions and pick-ups for election duties.

Founded by Jamsetji Tata in 1868, the Tata Group is a global enterprise, headquartered in India, comprising over 100 independent operating companies...

Tata Motors Limited, a USD 42 billion organisation, is a leading global automobile manufacturer with a portfolio that covers a wide range of cars...

Corporate citizenshipTata Motors is a signatory to the United Nations Global Compact. We play an active role
in community development and our CSR activities touch the lives of more than a million citizens. 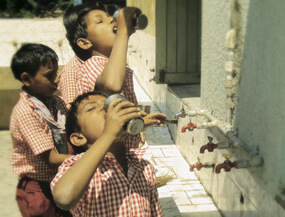 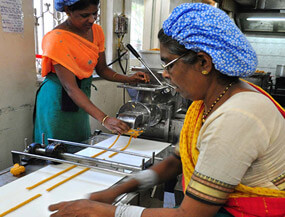 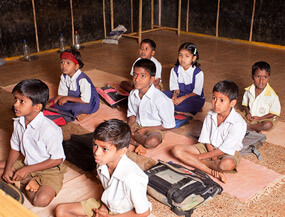 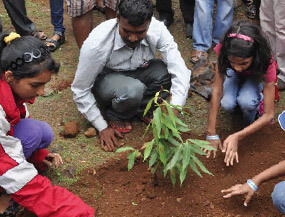 We ensure that our products and processes are environmentally sound in a variety of ways.

We work with alternative fuels, we have developed electric and hybrid vehicles for personal and public transport, and we use some of the world's most advanced equipment to check and control emissions.